Year you started collecting: I started collecting books seriously in 1990. There were several books by Richard Brautigan that were always listed in his books as being "out of print" that I wished I could read. So, on a trip to the Bay Area, I began calling "used" bookstores to see if they might have any of them. When I went to the bookstore in Berkeley that said they had a couple, I was awakened to what rare (and signed in many cases) really was!!! And, of course, I was hooked!!!

Shelving method (by genre, author, signed copies): I shelve my books fairly randomly and grouped by author. There are some loose connections between what authors are shelved near others, but as my number of books grow (but not my number of shelves), this has become looser.

Total number of copies: I can't begin to say how many books I have. There are shelves I didn't photograph (I store MOST of my music related books separately for example) and I have books stacked on side tables and random shelves everywhere!

Total number of signed copies: It's also tough to say how many signed books I have. My favorites, of course, are those I've gotten personally, but amongst my treasures are my unsigned first edition of To Kill A Mockingbird. I also have one of the signed and specially bound copies of Go Set A Watchman that is equally treasured.

Favorite treasure(s): A personally obtained signed 25th anniversary copy of Slaughterhouse Five is also a treasure. And I'd be remiss if I didn't mention that I have several signed Brautigans, including a signed copy of a paperback edition of one of his books of poetry in which he hand wrote an elsewhere unpublished poem. It was given to the wife of a fellow poet as a gift.
Lastly, as far as signed treasures are concerned,  I have signed books by Paul McCartney, George Harrison, and Ringo Starr. While I have no signed book from Lennon, I do have a personally signed print of the cover piece from his Bag One collection of erotic lithographs.

Favorite part of having signed books: As for what the joy of book collecting is--- that's a tough one. I've always only collected books by authors who's work I have loved. It's like music that touches your soul, a book that has touched your soul is a treasure, and if it is a first edition or a signed edition, it just makes it even more special. And I won't even mention manuscript versions, a few of which I am fortunate to have. 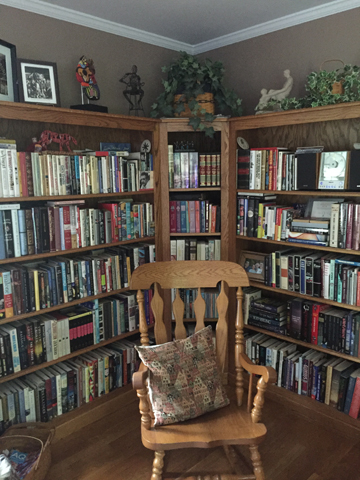 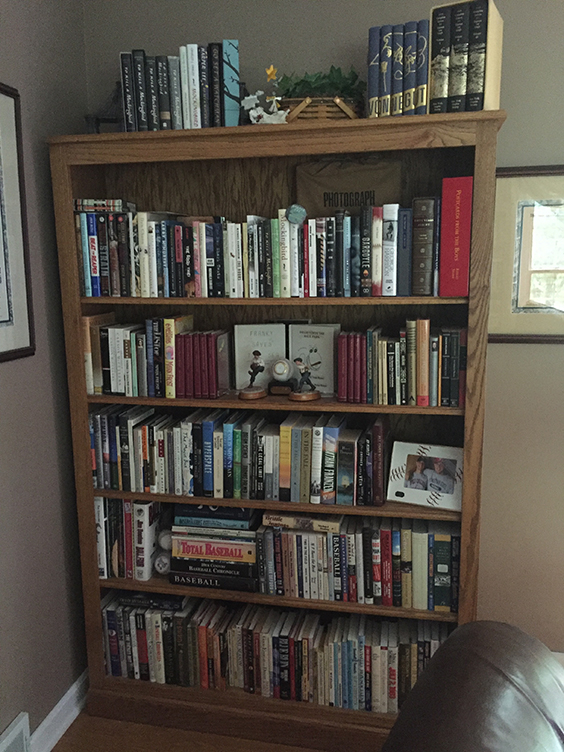 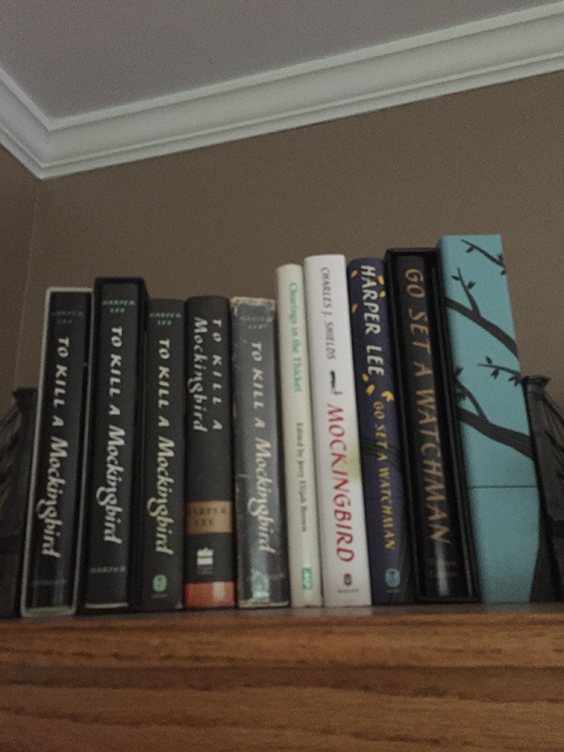 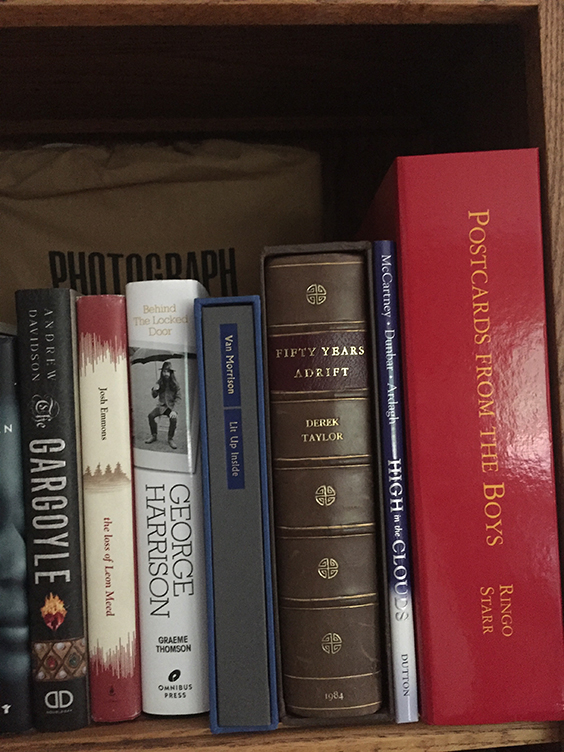 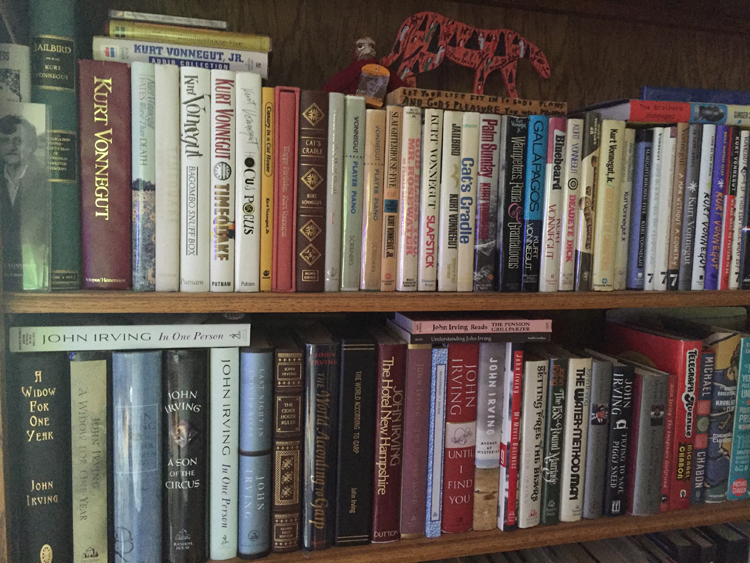